Ronald Stone has kindly donated these photos of West Meon from days gone by .....

West Meon Primary School - photo taken in the main playground.  Ron Stone thinks the photo was taken about 1930 but judging by the fashion we think it may have been earlier.  Do you know anyone in this photo?  If you do please get in touch as we would love to know 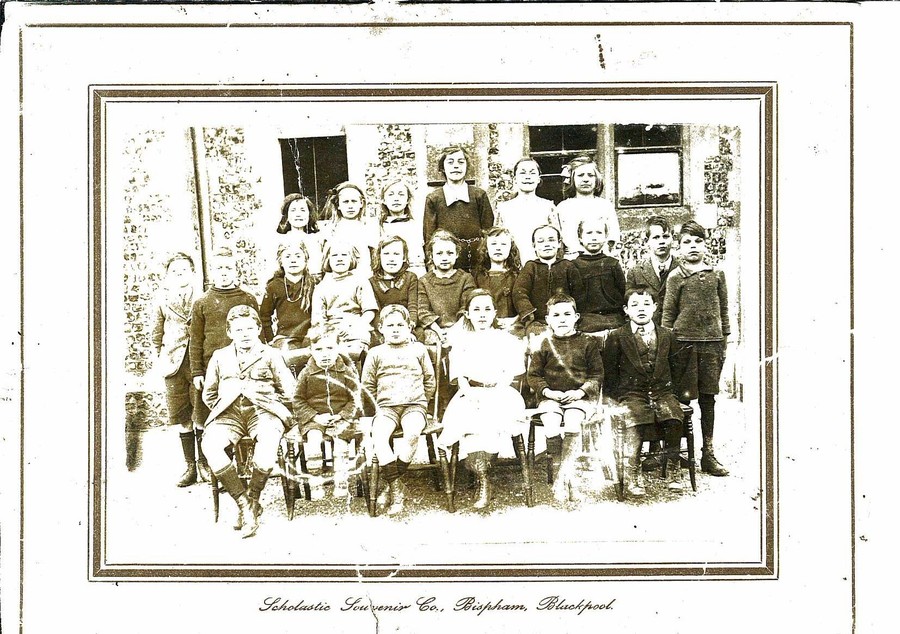 May Day was celebrated in the village and in the school each year.  A big occasion for the village.  Here you can see the procession in the High Street going toward  Doctor's Lane

Building the West Meon Tunnel for the railway line - circa 1900 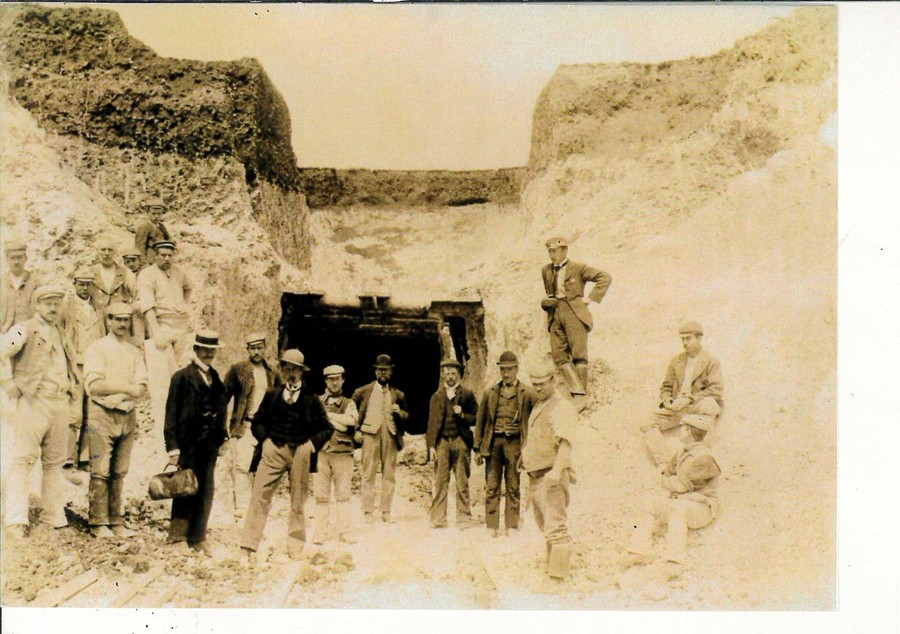 The Missionary Wagon came to West Meon to serve the men who were building the West Meon Railway.   This was "parked" very aptly outside the New Inn which is now The Thomas Lord

Missionary Wagon outside The New Inn - now The Thomas Lord 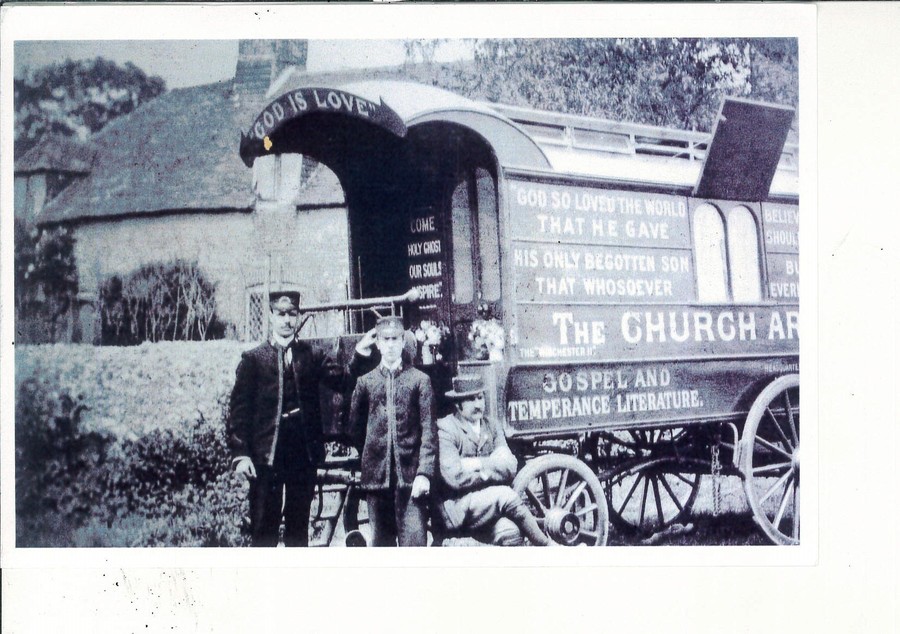 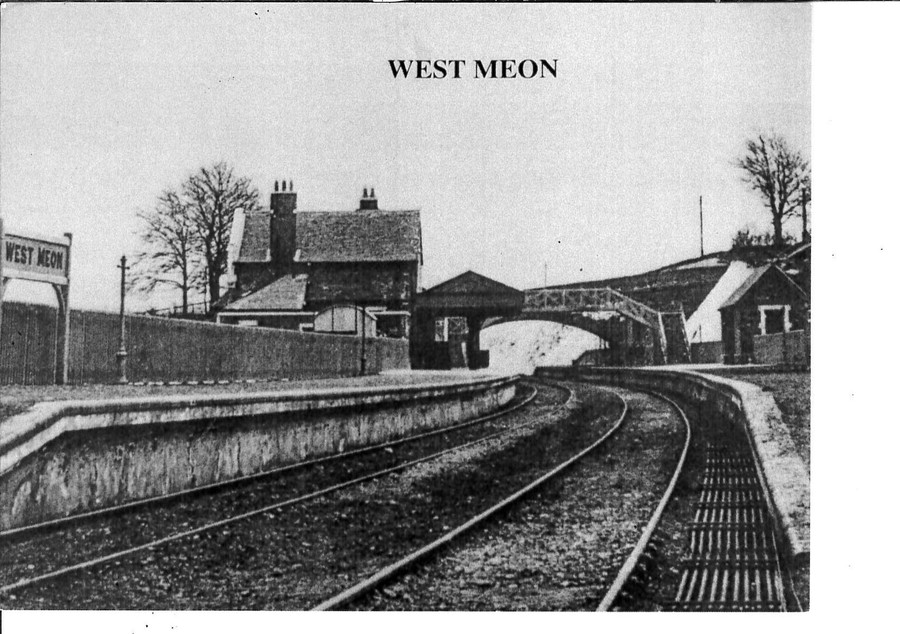 Photo of the railway line at West Meon.  You can just see Railway Cottages in the background.  This is now our Nature Station 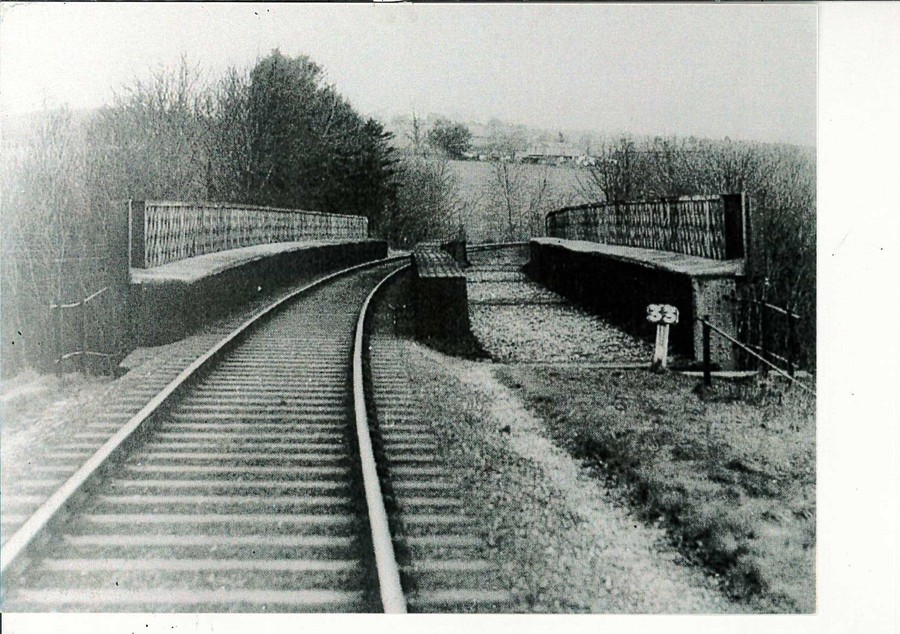